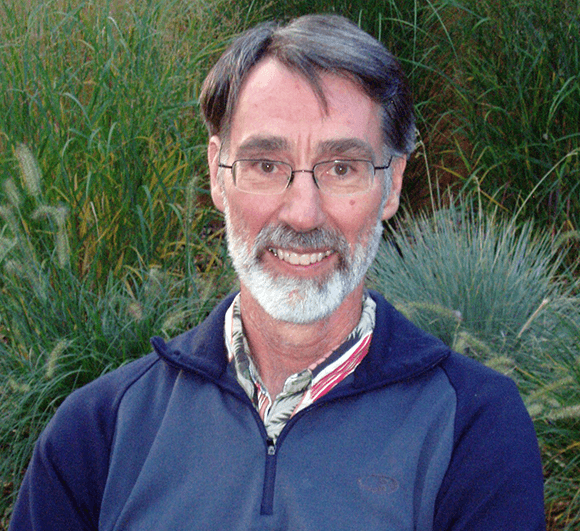 Dr. Fairall is a research Physicist who is working to unravel the mysteries of how the ocean and atmosphere battle each other as part of the Earth's climate system from El Nino to hurricanes. He has spent decades developing and deploying air-sea interaction observing systems on NOAA ships and aircraft and has participated in nearly 50 research field programs and cruises from the Tropics to the Arctic icecap. His work is devoted to making direct measurements for verifying and improving the representation of air-sea interaction processes in weather/climate models. These measurements include such things as surface evaporation, absorption of heat, generation of waves, and uptake of carbon dioxide. Dr. Fairall is the author/coauthor of more than 200 refereed publications in more than 35 different journals; his papers currently receive about 1300 citations each year. He has led in the development of technologies for the direct measurement of air-sea fluxes which has produced breakthroughs in, for example, the direct observations of air-sea exchange of carbon dioxide. Other contributions include development of the NOAA COARE community air-sea flux parameterization, major advances in the remote sensing of marine cloud microphysics, improved observations of the net radiative flux over the ocean, and flux parameterizations for hurricane models.