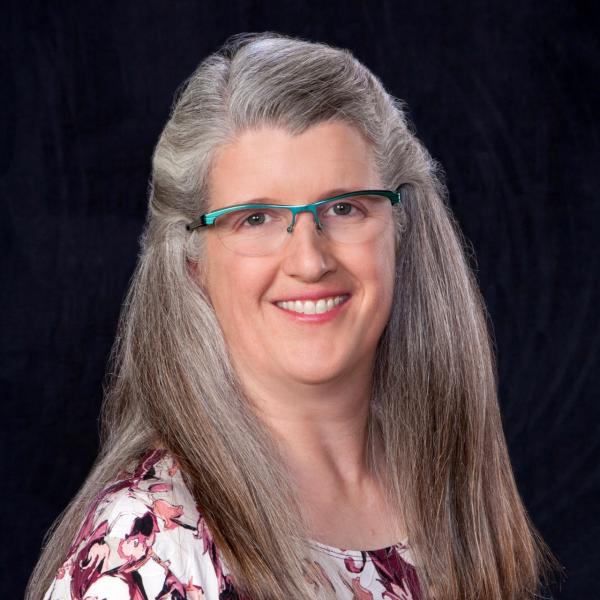 I've been hooked on weather since I took Earth Science in 8th grade. Experiences during my undergraduate days convinced me I wasn't cut out to be a forecaster, so I turned to research and have never regretted it. I've studied fair-weather continental boundary layers and tropical marine ones; large-scale tropical phenomena and long-term variations in sea breezes; some of the instruments that collect data; and the career paths of meteorologists.

Since I arrived in Boulder in 1993, much of my work has focused on the weather over the tropical Pacific and its interactions with the underlying ocean and with global climate. I've also been involved in various investigations into the uses and abuses of data collected by wind profiling radars. In the last several years I've branched out into the Indian and western Atlantic basins, using Linear Inverse Modelling (LIM) as a tool to study ocean/atmosphere relationships.

In early 2016 I spent 5 weeks on Kiritimati (pronounced "Christmas") Island in the equatorial central Pacific (2.01ÃÂ°N, 157.4ÃÂ°W). My colleagues and I launched twice-daily radiosondes as part of the El NiÃÂ±o Rapid Response (ENRR) field campaign. Afterwards I led the effort to quality control the surface and upper-air data collected from Kiritimati and the NOAA Ship Ronald H. Brown during ENRR, working with colleagues to disseminate our data and initial results. Recently I've taken my experience collecting, evaluating, and documenting wind profiles and "moved" into the Arctic, becoming involved in the Year of Polar Prediction (YOPP) supersite Model Intercomparison Project (MIP), aka YOPPsiteMIP. I am collaborating with CIRES, ESRL, and international colleagues to create Merged Observatory Data Files (MODFs) for YOPP's Arctic Special Observing Periods. These files, whose specifications are being refined in close collaboration with numerical modelling and research partners, have a format and contents very similar to the model forecast files being created by the participating numerical weather prediction centers, and are designed to facilitate process-based studies of model performance.